There are few record stores to which the travel website Tripadvisor dedicates an entry. And even fewer record stores from Geneva. But Bongo Joe Records appears there. The address is a record store, meeting place, label, café and center (not only) of the local music scene. »There was this idea of being more than a shop, more than a bar, and then more than a label,« says founder Cyril Yeterian. »Being like a cultural center was a real goal. Everything was made about sharing the love of music but staying as inclusive as possible.«

If you stop by Bongo Joe, you can talk about last night’s concert in Geneva, listen to some obscure cumbia over a very good coffee, meet an artist from the label, or just buy the latest record by Habibi Funk. That’s the idea of Yeterian. »We want things to be as alive as possible, spontaneous, and rich.« The label carries this idea to the rest of the world outside Geneva.

A question of touch and feel

The discography so far combines the most diverse styles. Who means it bad, would call it indiscriminate. Those who mean well call it eclectic. Like Yeterian: »The discography is pretty diverse, but we think if you take the bigger picture, it’s like a puzzle that makes sense.« Moreover, everything is built on three pillars, according to the 38-year-old: Swiss music from the underground, obscure sounds from the past and international artists who share this »psychy-groovy-weirdy« DNA. The thing with the reissues is the cherry on top. But from everything speaks the love for the music.

»Most of the project we release starts with meetings in real life. It’s important for us to see the people, feel them,« says Yeterian. That goes for musicians as well as employees. (Besides him, three other people work at the label. For the record store, bar and concerts there are eight people in total). In the label today Cyril Yeterian works as artistic director.

»It seems obvious but we’re looking for special stuff. It’s a question of feelings.« Once the label decides on a project, it sticks with it. »It’s because we really believe in it and want to fully dedicate ourselves. When there’s doubt, we have a secret council we reunite to have other feedbacks.«

The label achieved great success with the release of »On«, the debut of Altın Gün. The band comes from Amsterdam, plays Turkish psychedelic rock.  »That tremendous success was a big challenge for our growing label. Very challenging and we had to learn very quickly a lot of certain rules of music business while staying true to our values and independence.«

There is a role model for these values: George »Bongo Joe« Coleman. The U.S. street musician played on a makeshift drum kit made from oil drums. In this way he developed a unique style – and for a long time preferred performing in the streets of Galveston, Texas, to more lucrative locations. In 1969, his only album ever recorded, »George Coleman: Bongo Joe« was released. When Yeterian discovered the music, he immediately liked the punky vibe, the proto hip hop and this DIY street-playing energy. »He was carrying values we recognize ourselves in.«

When they first wanted to name the record store after Coleman, they contacted his descendants through Mississippi Records. »Their reply was full of curiosity and happiness discovering that people were celebrating Bongo Joe’s name so far away from Texas.« In Geneva, they can bring previously undiscovered music to an interested audience, away from the public eye. And just a little bit more. 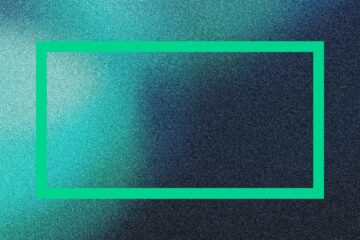 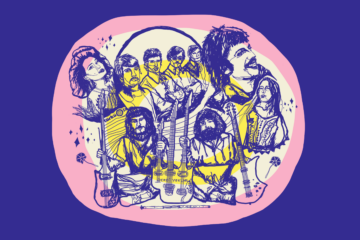 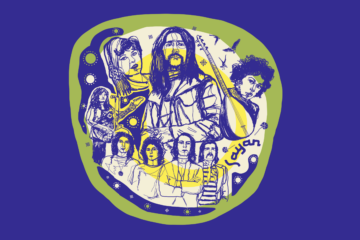 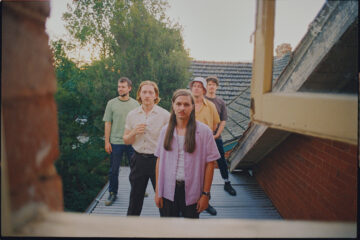 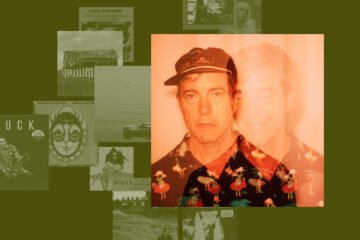 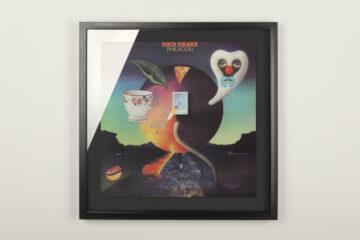