30 years after his debut album, Diamond D returns to the hip hop scene on December 2, 2022 with his seventh album »The Rear View«. But what does »returns« mean. It has never really become quiet around the Bronx Bomber and D.I.T.C. founding father. Just last year, »D Squizzy« released the longplayer »Gotham« together with Talib Kweli and in 2019 his producer album »The Diam Piece 2« was released.

Stays true to itself

Even though the 53-year-old now resides in the trap capital of Atlanta, Georgia, he has remained true to the sample-based boombap sound. Just take a look at the guest list, which is classic with Westside Gunn, Posdnous (De La Soul), Fat Joe, Dre (Cool & Dre), Stacy Epps and newcomer Ashtin Martin.

Whether Diamond D still belongs to the »best producer on the mic«, old and new D.I.T.C. fans can check on »The Rear View«. Exclusively at HHV the Vinyl record is available in a Translucent Light Blue Vinyl Edition limited to 200 copies. 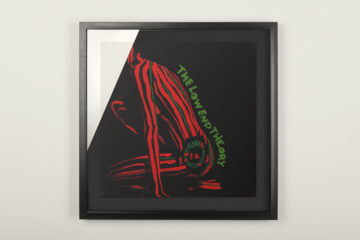 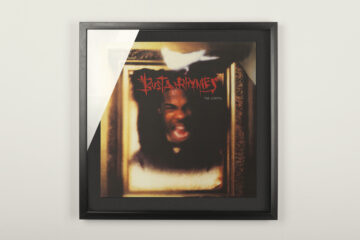 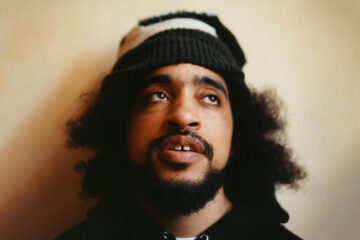