Text Björn Bischoff
Under the moniker Àbáse, Hungarian musician Szabolcs Bognar cobbles together rhythms and melodies from all over the world. For us, he has put together an inspiring 60-minute DJ mix.

What it says is what it contains: Àbáse is the stage name of Szabolcs Bognar – but that is not enough. Because Àbáse is a term borrowed from the West African Yorùbá language, meaning »collaboration«. The sound in which ideas cross, so to speak. Because on Àbáse’s records there are features upon features. (Some parties don’t have such a guest list.) So it’s not so much about individual creation, but about shared inspiration and collaboration.

Szabolcs Bognar, who has been living in Berlin since 2018, grew up in his parents’ house with lots of jazz and soul records, and as a teenager he dug through the crates of Budapest record shops. Then he discovered Fela Kuti and everything changed.

The sound of crossing ideas

The influence of Fela Kuti can still be heard in Àbáse’s sound today: Bognar mixes Afrobeat, jazz, funk and soul with other musicians to create a driving sound. For example, on the debut album »Laroyê«, which was released last year, a track like »Ile Ye« lets itself be carried away more and more by the rhythm, while next to it is a chilled-out piece like »Caminhos (For Catoni)«, on which jazz and instrumental hip-hop set the pace. But never in such a way that the atmosphere of the record slips.

Before his first releases, Bognar, born in 1991, moved to Brazil when neither his jazz studies nor his artist visa in the USA worked out. New influences were needed, no, had to be found. Bognar met new musicians in South America and began to play and work with them. By chance, the identity crisis there turned into a revival. Bognar returned to Budapest with various songs and ideas. And perhaps with the feeling of having completely understood his own approach, his own way of working – creating global grooves to bring people together. 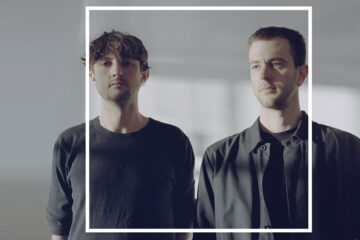 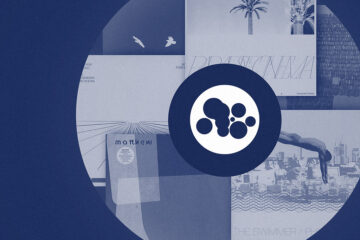