HHV turns 20 and we have every reason to celebrate. And we will do so. Among other things, we celebrate the round birthday with a series of exclusive editions. A selection of 20 Vinyl records from the years 2002 to 2022 will be released in the next few months in special editions that are only available from us. But not all at once, but one by one.

This Friday, Ikebe Shakedown will kick things off with their self-titled debut from 2011, as well as »Return to the 37th Chamber« by El Michels Affair, in which Leon Michels works on his childhood love, the Wu-Tang Clan. We had him in an interview here at the time.

Subsequently, week after week, more classics will be released that have accompanied us at HHV and you at the turntables over the past 20 years. Keep your eyes and ears open. Also, regarding further specials and events. We will inform you in our weekly newsletter, on Instragram and Facebook, as well as in our webshop. 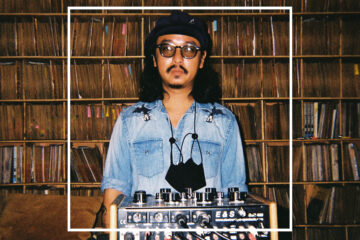 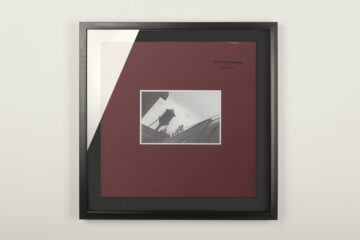