Text Lars Fleischmann
In 1997, the French duo Daft Punk released their debut album »Homework« and since then have had an almost unprecedented career. At that time, the album was not yet mainstream, but creaky, crackling house music.

When it comes to bands that have been around for more than a quarter of a century, who are global stars and have hit the charts, you don’t usually wonder how the name came about – and what it actually means. When Guy-Manuel de Homem-Christo and Thomas Bangalter, the human frameworks for the long known android dance enjoyment, decided to call themselves Daft Punk, it was not just a joke, but actually connected with attitude and meaning.
The robot duo took their first steps in the French garage house scene. There, they celebrated almost piously melodious house with jazz influence and the vocals of the great soul divas. The first big disco wave, Donna Summer, Gladys Knight and Chaka Khan were always recalled.
But this world was soon to become too small, they wanted more: just as punk was like an adrenaline shot in the old heart of Rock music, this old Disco was to get an electric shock. Both revolutions united new charactericstics. The rough, the hard, the feisty, the vicious. Correspondingly, the Daftis’ disco music is not simply indebted to the past, but the noisy successor to a civilisation that was long in decline. Even the inevitable hits “Da Funk”, “Around The World” or “Alive”, taken in isolation, can hardly be surpassed in terms of scratchiness. Which may already be evident in the fact that they can be too noisy at half volume and not loud enough at full level. The source material – for those interested, there are enough Youtube videos explaining Daft Punk sample sources – which in its first incarnation in the 1970s was still mainstream and mass-produced, became a catch-all back then for those who were slowly becoming disillusioned with the growing techno business. It became the music of a scene that was at least open-minded about sub-culture.

Of course, “Homework” is not punk, not even stupid punk: but the record is just like punk – without the rockism. The disco wave that started in the mid-1990s and manifested itself in Whirlpool Productions’ hit “From Disco: To Disco” was much more fluid and open than the macho punk genre. In the disco, which people preferred to call a club back then, where Daft Punk blared out of the sound systems, everyone was welcome for the time being – the ideals of the early techno scene had simply been saved; it was hippie-esque. And even as musical sources, the biggest crap could be turned into colourful party goods with the help of rigid filters and the first side-chain touches.
In “Teachers” they openly showed that they were nevertheless influenced by their house roots. They name their teachers, their role models: A lot of house, from Detroit to Chicago to Europe, funk and disco. It’s a gentle wave of love, respect, wit and naïve DIY party cellar atmosphere that sets the tone here.
So what belongs together comes together: The funny costumes and the fascinatingly simple stage set-up of the video for “Around The World” fit naturally with the childishly naïve use of vocoders, the slightly plastic synths and the harmonic chord sequences. The drum machine nevertheless works overtime, pushing dramatically hard and crisp.
Daft Punk’s assault on the eardrums is still a reality a quarter of a century after its release, the mix is wonderfully consistent banging, fizzing, unsmoothed. This is what they have in common with their punk predecessors: this music is not supposed to be round and soft and slippery, but rather carefree and deviant.
What would “Rollin’ & Scratchin'”, which was the B-side to “Da Funk”, be like if it were tamed and less brute? At least not the parentscare it still is today thanks to its enormous creak factor.
Sure, Daft Punk have delivered several more masterpieces – at least one more – but they never reached the unbridled lust of their debut. 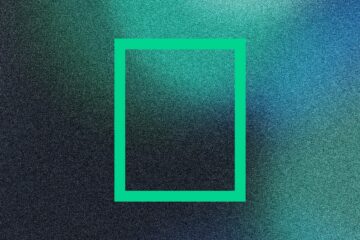 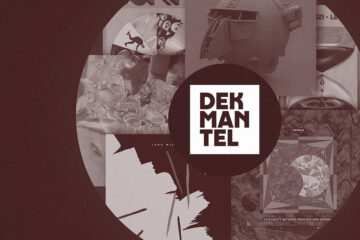 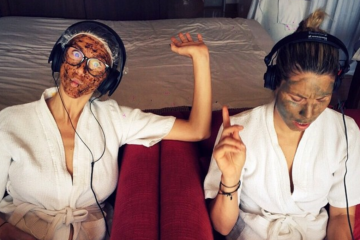 Off the beaten tracks with… – Blond:ish 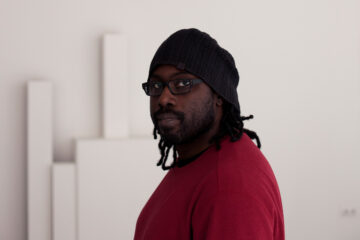 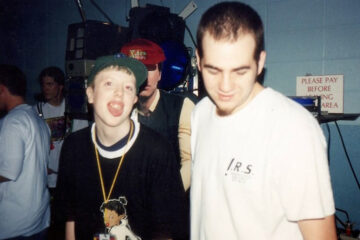