Text Björn Bischoff
As Low Leaf, Angelica Lopez creates a sound between beats and sun salutations. A sound towards the big whole. Besides guitar and piano she also plays the harp. Which is already enough as a unique selling point today. Discover her superb exclusive mix.

Using music to bring people to their inner center – that’s how Angelica Lopez’s mission as Low Leaf can be summed up. Secular inspiration and grounded artsy districts in and around Los Angeles have shaped this sound in equal measure. Lopez combines her guitar and piano playing with beats and harp. The result is a distinctive sound that has carried all of her releases to date. And Low Leaf achieved it: in the so overused worlds of the beats, she has a very own style as a producer and artist. Electronic music elements flows sometimes through world music, sometimes through hip-hop in her music. But these are only means to an end. Her sound, with all its spirituality, still seems very grounded. Although Low Leaf wants to get to the big picture. Her music can not be attributed to any genre. Instead, she operates on the lifelines of the universe.

As a child, Lopez learned classical piano and taught herself harp, guitar and how to make beats. The harp, in particular, brings her attention. Although she doesn’t like to highlight the instrument itself at all. After all, Lopez is all about the connection between human, nature, soul and all the rest. On her album »Palm Psalms: A Light To Resolve All Darkness« from 2016, however, this approach never degenerates into New Age. More likely, it’s the starting point for Lopez to become completely absorbed in her sound. Three years later, Lopez took another step behind her music as an artist on the 12th installment of the Baker’s Dozen instrumental series. The artist as a vessel for the sound. Pure inspiration is the direct translation of the cosmic symphony to which our collective heart beats, Lopez let it be known at the time. Only to end her release announcement with the words: »create or die«. (Not so much a threat as a motivational saying.) After all, she herself has only scratched the surface of her full potential so far, Lopez said in an interview with VoyageLA some time ago. The cosmic symphony is not over yet, as long as Lopez is still singing. And finds the right sound for it. 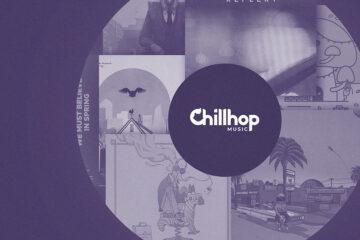 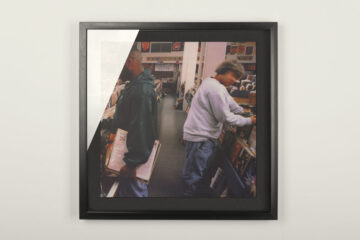 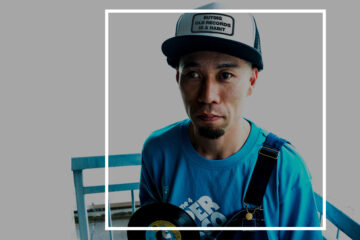 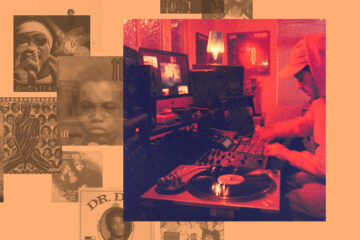 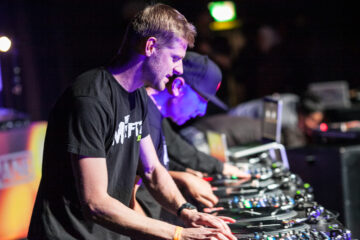